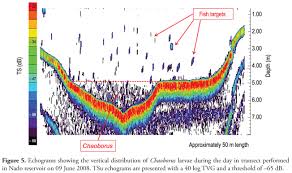 There is a phenomenon in the ocean called a deep scattering layer.
It refers to a dense grouping of animal life that is so thick that it appears as a land mass.  Early sonar readings would find an unusually high seabed, but were later to discover that the pinging echoes were being deflected by the deep scattering layer…….a layer of marine life that “scatters” sound.  In effect it gives a false reading on things.  It was only discovered when someone realized it was moving. 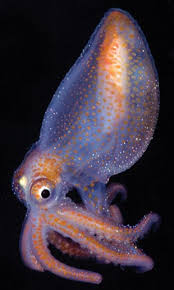 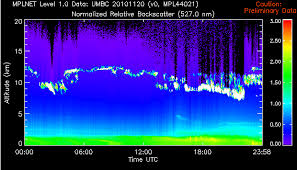 Besides just loving the phrase itself, the image of this has stayed with me for the past week.  It makes me think of those dense areas of our personalities that reflect things back to us and not always accurately.  Maybe old wounded places, scar tissue, making it hard to see a clear picture of our parts.  Or maybe it is the thought of deep rich fluid wells of nurturance, soul food, a hidden variety that we would only see at ocean bottom, things only visible when we managed to get down, down under the surface movement. 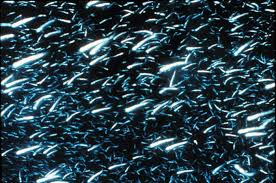 Don’t you love words or phrases that take you somewhere else.  Words that pull you into an ocean of  experience. 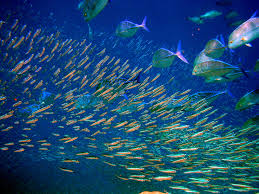 Imagine what it would be like to be underwater and swim into the scattering layer. 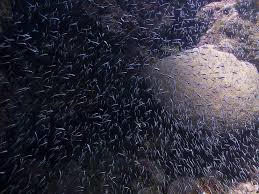 I think it would feel odd to begin with.  Scary maybe.   The light would dim. 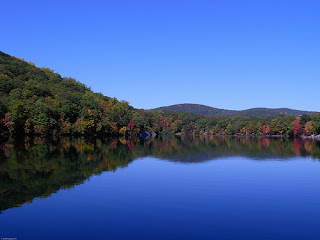 I remember swimming in a mountain lake in upstate New York many years ago on a hot summer afternoon, and as the day cooled, the small fish from the bottom were rising and I suddenly felt them bumping into my body, my legs and even my face.  Initially it was terrifying but soon I relaxed and it became a sensation not unlike a massage.  It was comforting even.

I wonder if humans will ever make peace with all of us critters...  real and metaphorical.

I came upon this list of collective nouns for birds, and was struck by the beauty and bit of whimsey that seems to have accompanied the naming of such.  I cannot find evidence of when this began or who actually assigned these descriptive words to bird groupings, but it got me thinking about other creatures......we could play here.....  a TUMBLING  of cats

and then what we we do for HUMANS????

Send me any you think of, and in the meantime enjoy the birds! 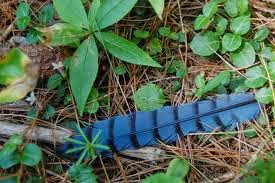 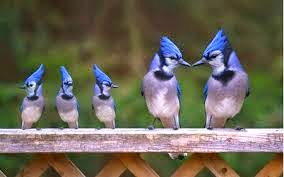 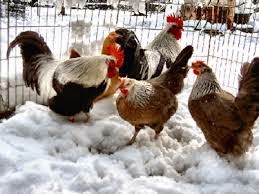 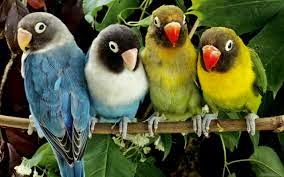 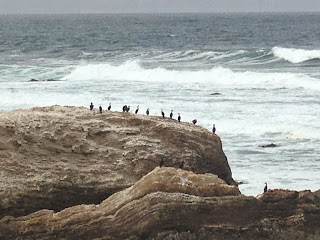 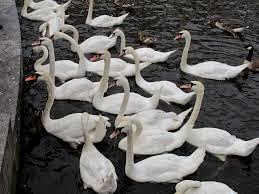 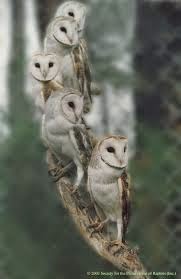 wisdom of owls wisp of snipes